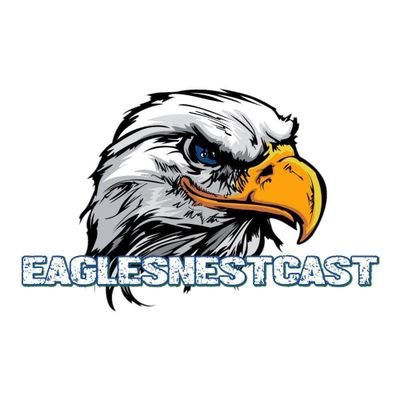 Head Coach Lennie Acuff heads into his 2nd season leading the Bisons and JR C Ahsan Asadullah (18.6 ppg/10.1 rpg) returns as a favorite for ASUN Player of the Year. Michael Buckland (10.0 ppg) and Andrew Fleming (9.7 ppg) have departed, but Guard KJ Johnson (11.2 ppg) returns for his Sophomore season, looking to build off a strong Freshman campaign. The plan will be to pair KJ with JR G Greg Jones (8.5 ppg). 6’5 G Jake Wolfe redshirted last season due to a season ending injury and will be back healthy for the Bisons also adding vital depth at guard. Lipscomb played in the ASUN Championship for the 2nd year in a row losing to #1 Liberty but have plenty to build off heading into next season. The ASUN is completely up for grabs next season but Lipscomb looks like the team to beat.

2nd year Head Coach Donnie Jones has brought a new winning culture to the Hatters and the Edmunds Center, although small in size can become an intimidating place to play, the way these young Hatters are playing. SO G Rob Perry (15.1 ppg) and SO C Mahamadou Diawara (12.5 ppg) return as one of the top tandems in the ASUN. SR G Christiaan Jones (10.2 ppg) who may sometimes be lost in the shuffle, returns as the leader of this team, and is a player that can easily go off for 20+ points at any moment. Jahlil Rawley (7.2 ppg) graduated but the Hatters are very deep at guard and will be a tough team to handle in the ASUN. This is a super deep team that could easily win the ASUN conference. We also believe the Hatters will be hosting an ASUN Quarterfinal game and could go on a deep run in the ASUN Tournament.

Liberty is a team that you can never count out with Coach McKay and even after losing ASUN Player of the Year Caleb Homesley (15.3 ppg), Scottie James (10.8 ppg), Georgie Pacheco-Ortiz (10.7 ppg), and Myo Baxter-Bell (7.4 ppg), they will find a way to still play competitive basketball. JR G Darius McGhee returns as the leading scorer for the Flames and averaged 9.5 ppg last season. Talented SO F Kyle Rode (4.2 ppg) will pick up where he left off and will be counted on for Liberty in the post. Lastly, 6’7 SO F Shiloh Robinson provided a spark at times last season and could have a major impact on this young, but talented team. It’s a wide open conference this year in the ASUN, but you have to lean on teams with veteran coaches, and in this case we see Liberty in our top 3 teams.