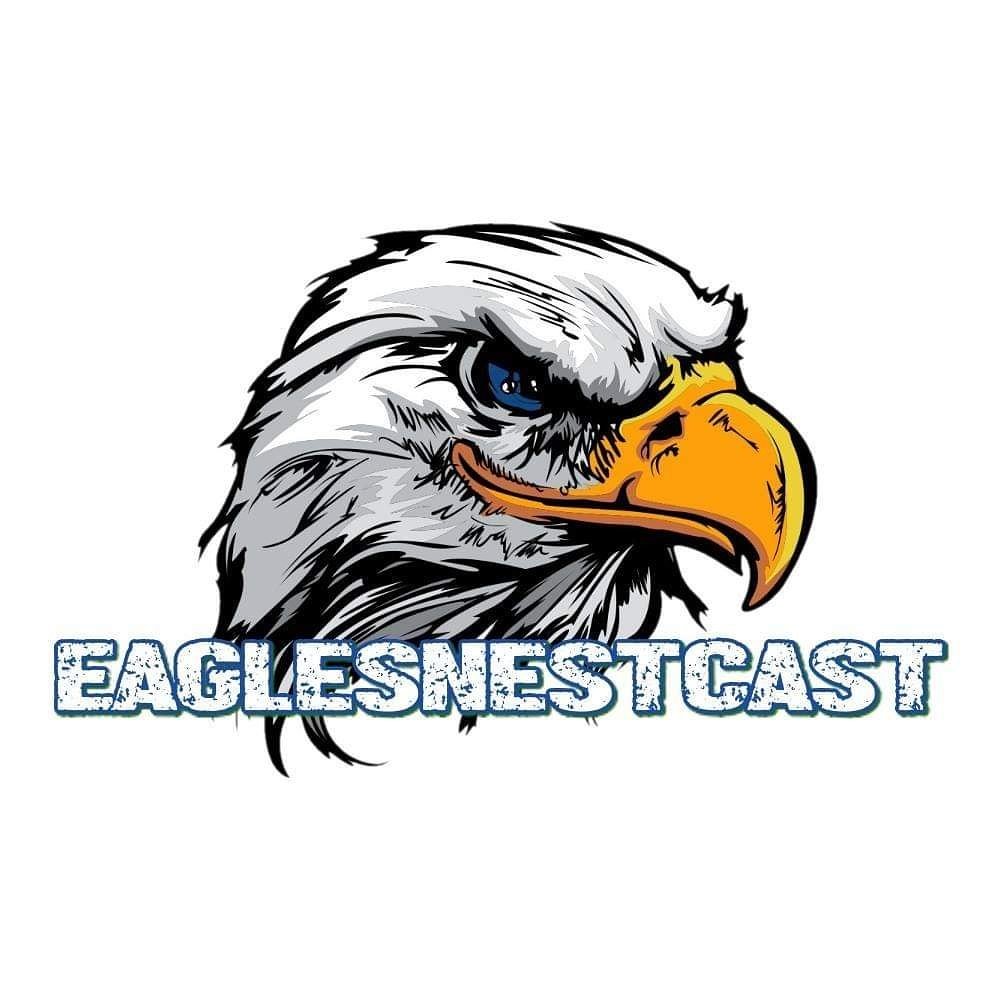 FGCU wasn’t able to win both games on their West Coast road trip, but this team under Head Coach Pat Chambers just has a different feel to it, than previous regimes. The Eagles fought back countless times, and as long as this type of #attitude exists, FGCU will be in most of the games they play this season. Chase Johnston scored a game high 23 points to lead the Eagles, and Zach Anderson narrowly missed a triple double, finishing with 17 pts, 9 rebounds, and 5 assists. Both Zach and Andre Weir (10 pts), seem to have taken major steps forward in the frontcourt for this team. The Eagles hit 13 3 point field goals in this game, and Johnston led the team with 5 of them.

USD was led by Seikou Sisoho Jawara who finished with 22 points. Eric Williams Jr had a double double for the Toreros, scoring 19 pts, and grabbing 12 rebounds. The Torero offense was efficient, shooting 50.9% for the game, from the field. Four players finished in double figures in scoring for USD.