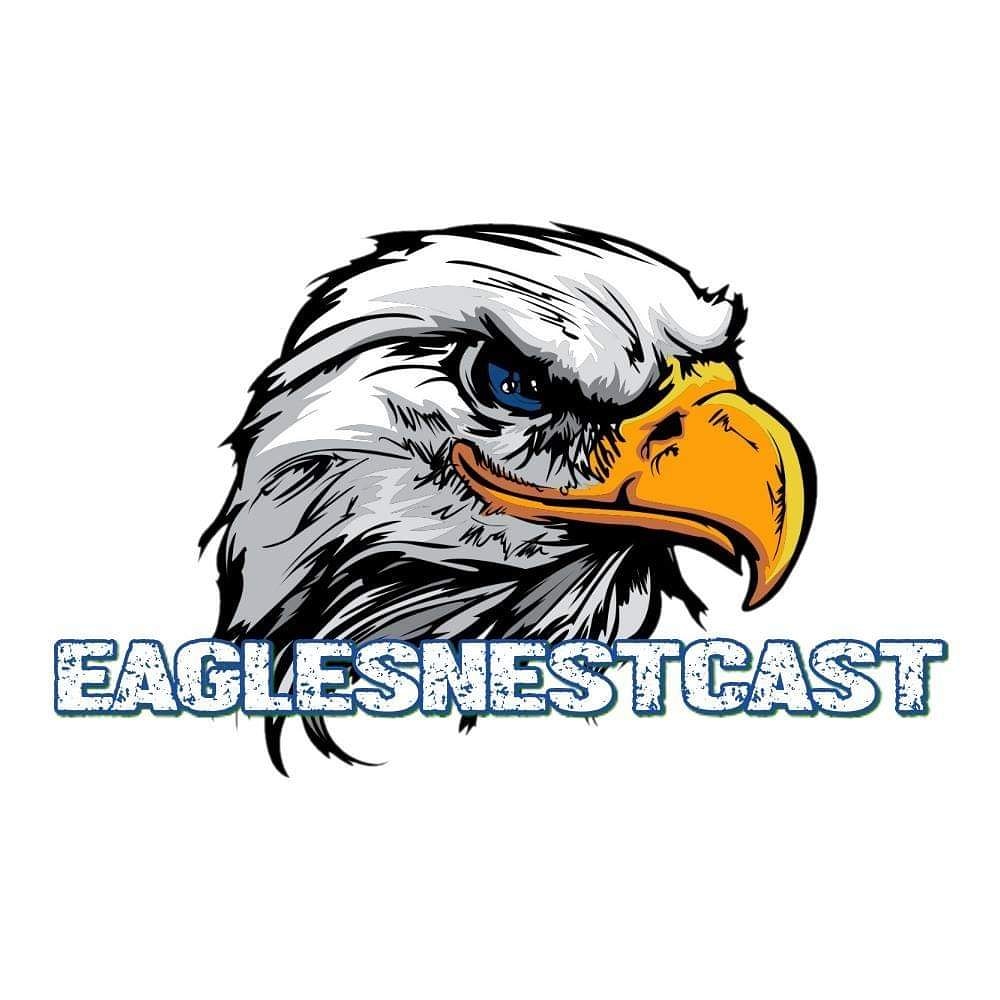 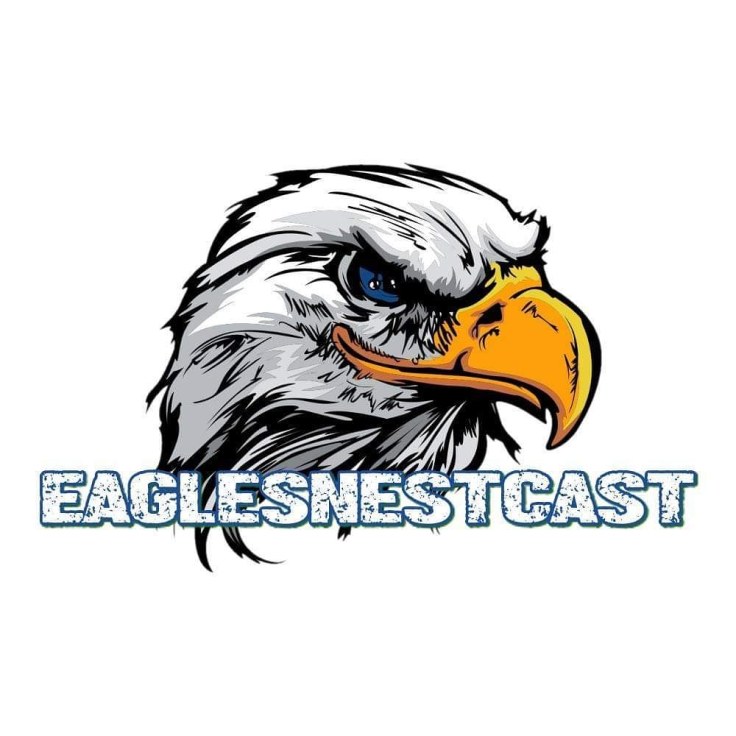 Kierstan averaged 24.8 ppg/10.7 rpg in her first season at FGCU, and quite simply was one of the most electric and exciting players to play this year at FGCU, and in this country. After her waiver was granted by the NCAA, the Eagles went 22-0 which is incredible itself. Kierstan has the ability to take over games, has no fear attacking the basket, can pull up from beyond the arc, and outrebound and outhustle every woman on the court.

Coach of the Year:

What more can you say about Coach Smesko.. FGCU lost 93% of their scoring from last season, and he brought in a class that included Kierstan Bell, TK Morehouse, Andrea Cecil, Aaliyah Stanley, and a strong Freshman class that will contribute in the future. With COVID-19 waivers from the NCAA allowing so many players we might not have been able to see play, immediately, we knew the Eagles would compete but Liberty University still looked like the team to beat with their continuity, and upperclassmen coming back.

Not so fast my friend! The Eagles dominated ASUN competition finishing up 16-0 in conference play, while finishing the season on a 22 game winning streak. Coach Karl Smesko is one of the best to ever coach in NCAA Women’s Basketball, and it will be exciting to watch the ASUN Tournament, and see where the Eagles land in the NCAA Tournament with a successful ASUN tournament championship this year.

Freshman of the Year:

What a freshman season for Sakiya. She averaged 10.8 ppg/9.3 rpg for the Lions and made quite the impression on us. Head Coach Missy Tibber has the opportunity to bring back Sakiya, Jaida Bond, and Jaila Roberts, next season, so expect the Lions to continue improving in ASUN play and overall as a team.