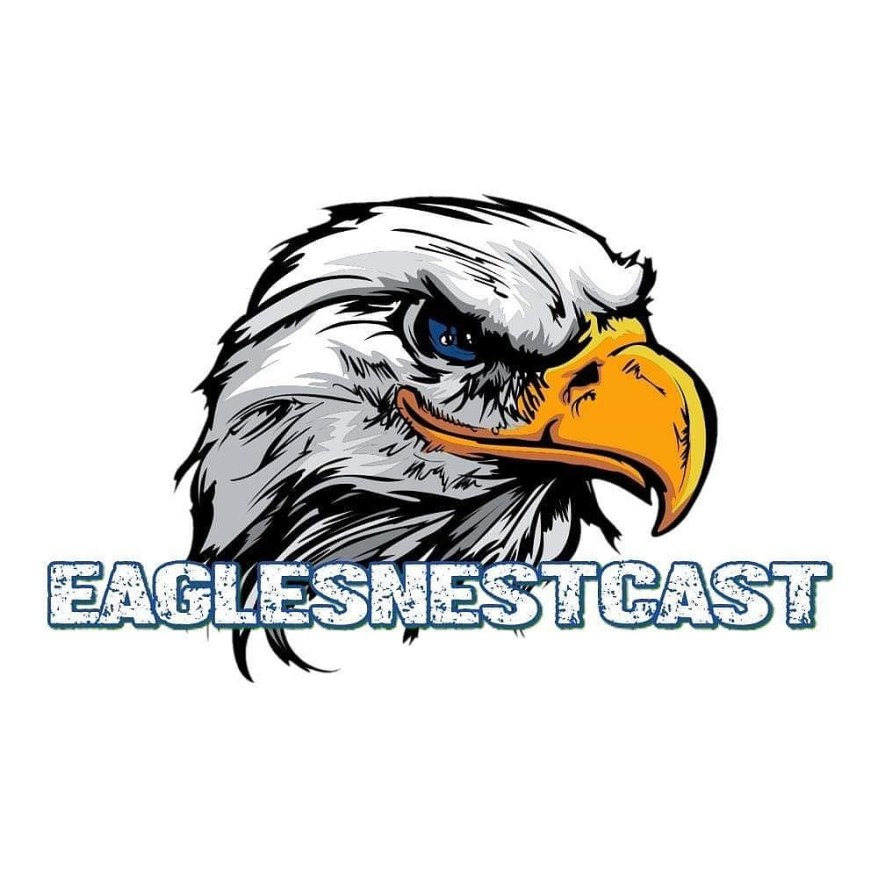 FGCU faces NJIT looking for a win against a team that beat them 56-54 on 1/25 at Alico Arena. Zach Cooks paced the Highlanders with 25 pts in the game. Shyquan Gibbs scored 12 pts with most of his points coming in the 2nd half of the game since the Eagles used a box and 1 defense to contain Cooks in the 2nd half.

NJIT averages 64.4 points per game, shoot 40% from the field, shoot 30% from beyond the arc, and average 33.0 rebounds per game. The Highlanders dish out 10.8 assists per game, and defensively average 5.7 steals and 2.8 blocks per game. NJIT averages 11.3 team turnovers per game.