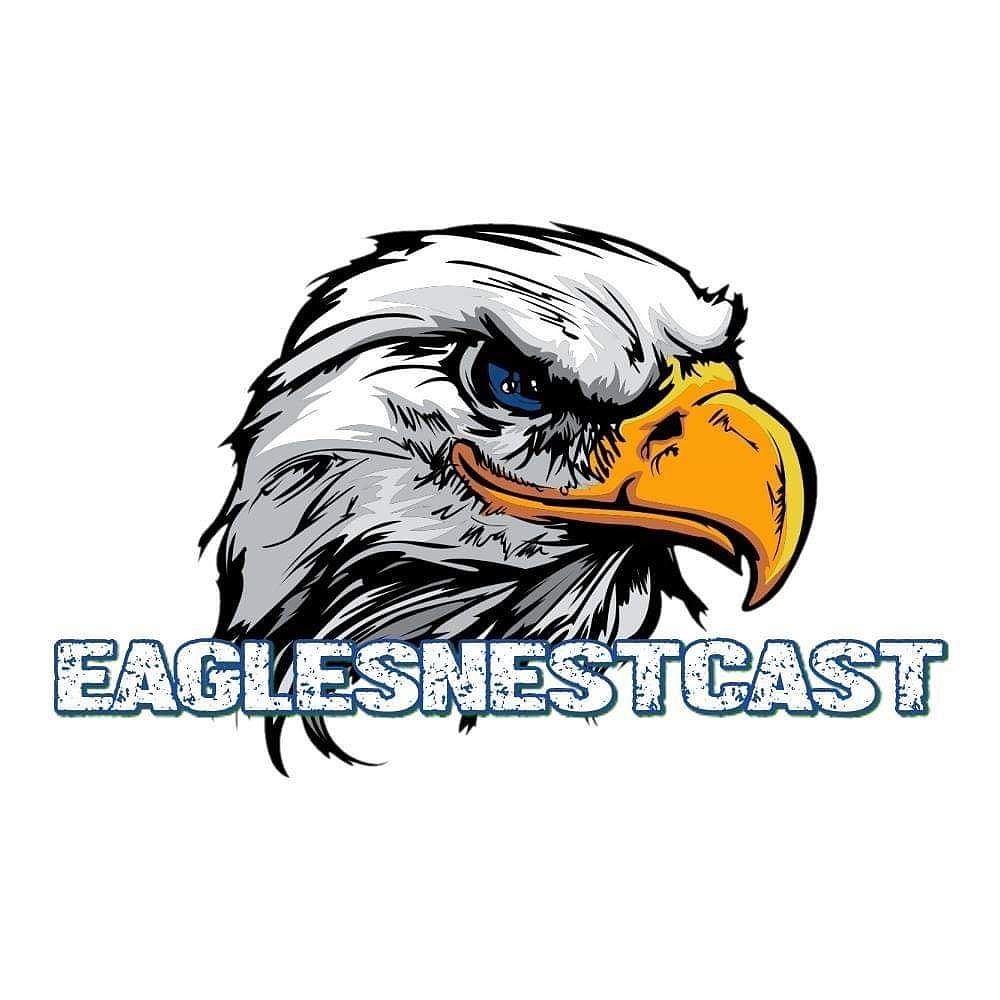 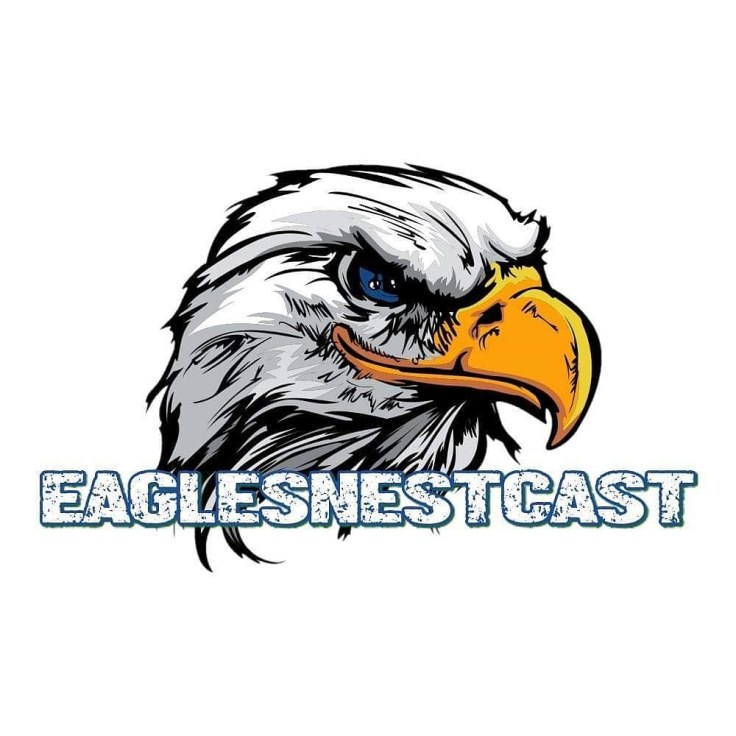 Stetson is led by Head Coach Donnie Jones who is in his 1st season leading the Hatters. He replaced Corey Williams who led the Hatters from 2013-2019. Coach Jones is trying to change the culture at Stetson to a winning culture. It’s a team that has been full of talent in the past including Divine Myles, Luke Doyle, Derick Newton, and others that haven’t won an ASUN Championship or played in any NCAA Tojrnament games.

This is a different looking Hatter team from the past in the sense that the freshman recruits brought in are scoring and are not simply bench fodder like many of the past classes for Stetson. We thought Christiaan Jones would be the star but he is the third leading scorer for the team this season which shows Donnie Jones has some depth and some scorers this season.