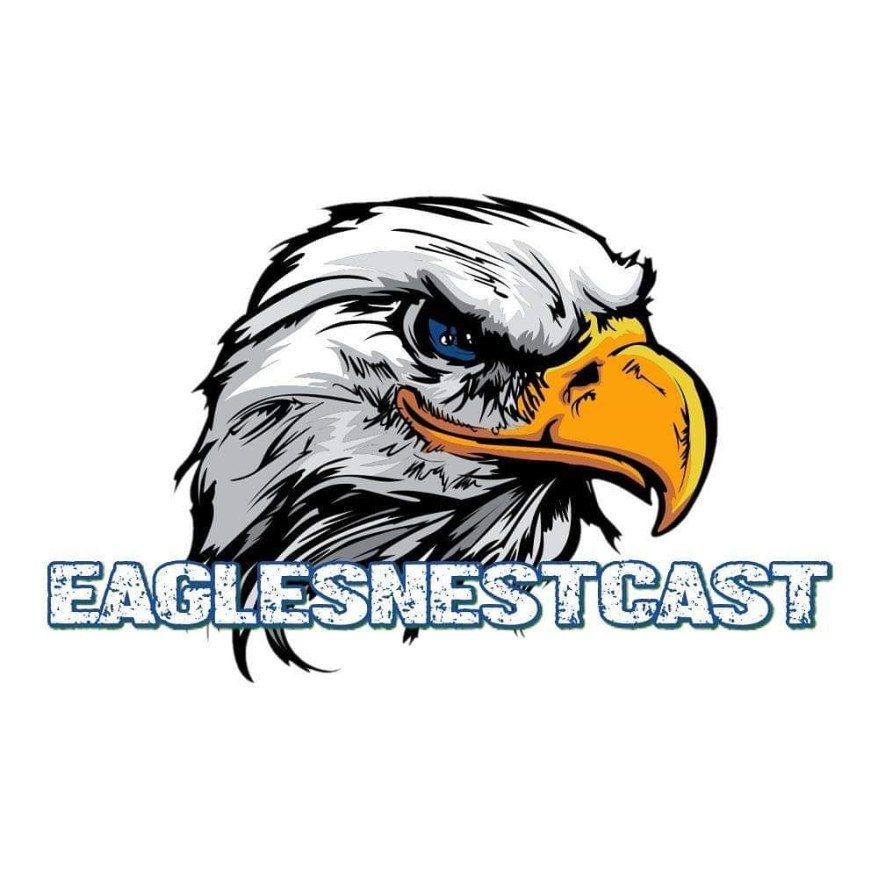 FGCU is now 10-1 on the season and had 5 players finish in double figures including Ashli O’Neal (15 pts), Kerstie Phils (13 pts), Keri Jewett-Giles (12 pts), Anja Marinkovic (11 pts), and Sheahen Dowling (10 pts). This was a game where Head Coach Karl Smesko was able to play 14 Eagles and the starters were well rested but still contributed on the scoring end. The Eagles never trailed in this game and it was an impressive win at home against an NAIA opponent. The Lions were led in scoring by Isis Lane who finished with a double double scoring 14 points and grabbing 13 rebounds.

FGCU enjoys a week off before taking on Central Connecticut State (0-8) on December 17th at 7 PM from Alico Arena.